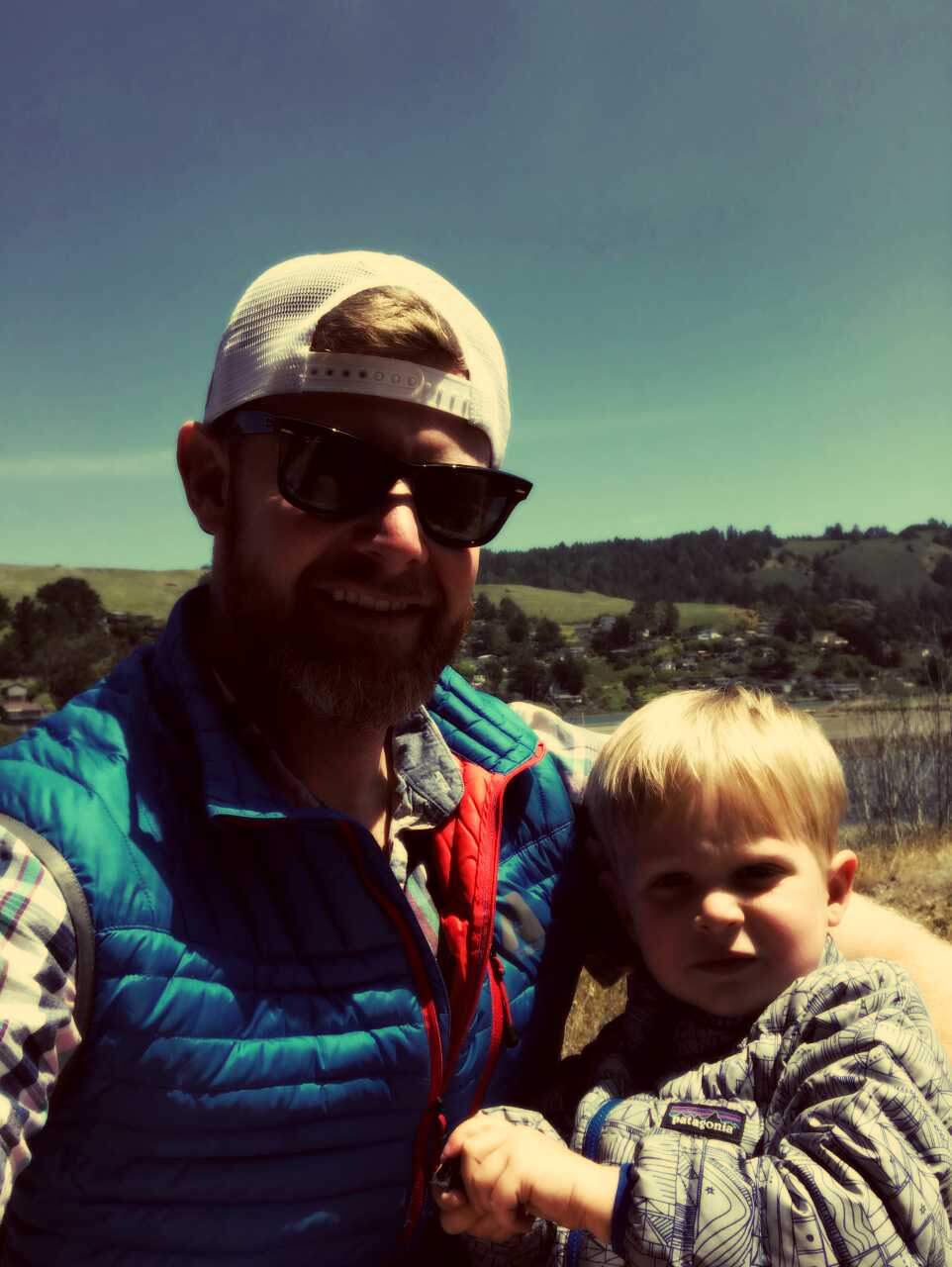 Dr. Goodwin appreciates his time at St. Eugene's Cathedral due to its alignment with his own principles. It is an organization devoted to bettering the community through faith, worship, and of course, service. He likes being a member of a vibrant parish devoted to living in accordance with the Gospel, aiming to set an example and demonstrate to the world what can be accomplished via the Diocese of Santa Rosa's Christian leadership.

Goodwin wants to do everything it takes to enhance and strengthen all of his local communities, not just those affiliated with St. Eugene's Cathedral. In 2009, he interned for the Joan Buchanan for Congress campaign as a Financial Intern. This occurred in California's 10th Congressional District.

Goodwin volunteered his time on the campaign for the most of its tenure. One of his jobs was to find financial contributors who would be perfect for campaign contributions in order to maintain an effective operation. During the campaign, he contacted potential donors and arranged and staffed a number of political fund-raising events